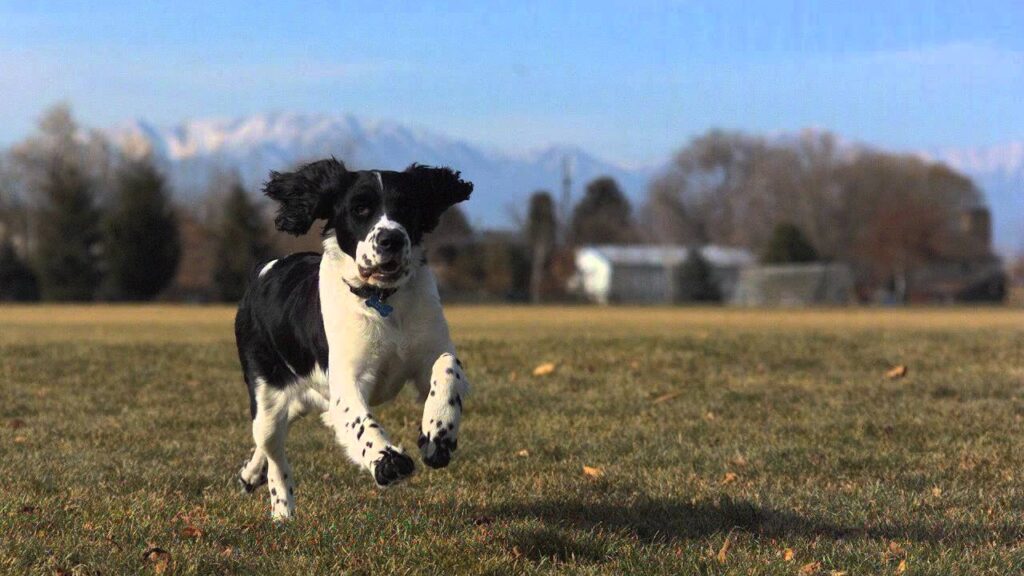 (a) Except as provided in par.

(b), a dog is considered to be running at large if it is off the premises of its owner and not under the control of the owner or some other person.

(2)  Untagged dog. A dog is considered to be untagged if a valid license tag is not attached to a collar which is kept on the dog whenever the dog is outdoors unless the dog is securely confined in a fenced area.